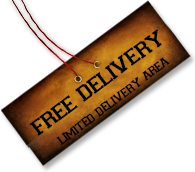 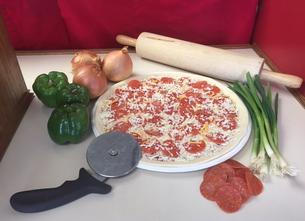 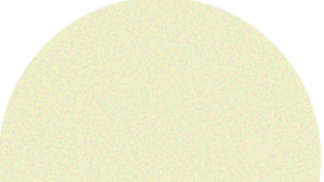 Mr. J's Take and Bake Pizza was opened in June 2006 by Larry Lentz, who worked for Domino's Pizza for almost 20 years prior to going into business for himself.  The store truly was a "take n bake" shop at first, as ovens were not added until a year later.  Since then, the menu has expanded , the delivery area has expanded, and certainly the number of employees has expanded as the business has grown.  Now in it's 14th year of operation, Mr. J's has become a household name in the Hillyard area.  And exactly who is Mr. J?  The business is named after the owner's son, Jayden! 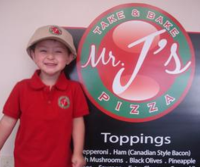 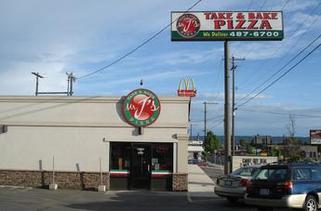